8 thoughts on “Is Frontiers a non-profit or a for-profit publisher?” 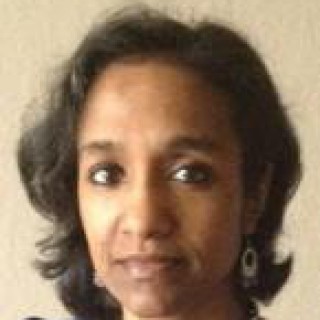 A Ph.D. in Microbiology from India. Immunology training and research at the NIH, USA. Science is not just a career, rather it's my vocation. My specific interests: 1. Our immune responses. How do they start? Continue? Stop? 2. Science as an enterprise. The boons and banes. Why we do what we do. How do we do it? This blog re-posts my Quora answers. Its purpose is to demystify science and to share snippets of insights I've gained in my journey thus far in both life and science.